Catholic Daughters of the Americas

We are the largest National Organization of Catholic Women in the world. We were founded in 1903 by the Knights of Columbus in New York as an opportunity for Catholic women to belong to a fraternal organization and to help them improve themselves spiritually, intellectually and socially.

Members must be 18 years or older and be a practicing Catholic. We promote Catholic values.

We support St. Vincent De Paul, Hospice, Seminarians, Right to Life, a Crisis Nursery, and several other charities. We support the National CDA Charities as well as our State Court. We send delegates to the bi-annual State Convention and the bi-annual National Convention.

Catholic Daughters of the Americas strives to embrace the principle of faith working through love in the promotion of justice, equality, and the advancement of human rights and human dignity for all. 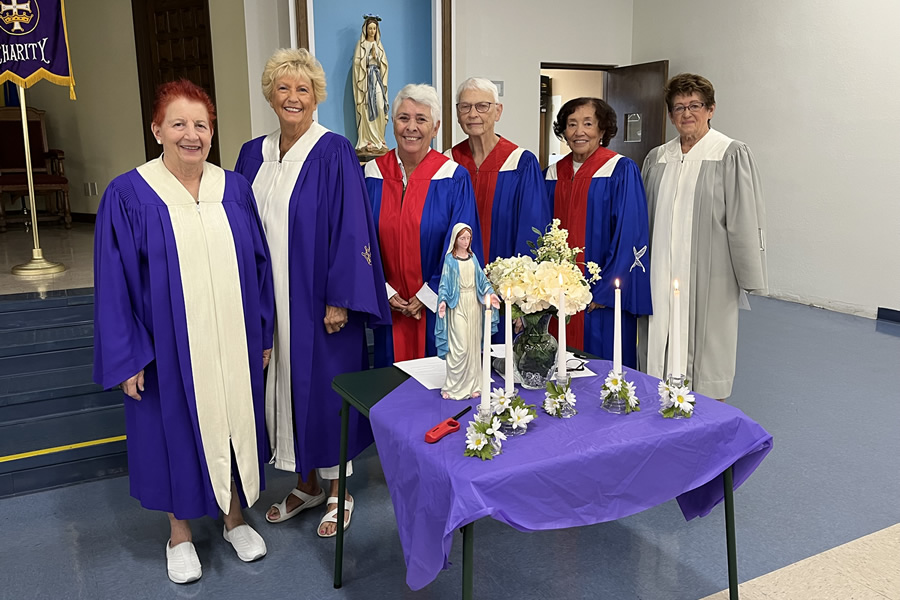 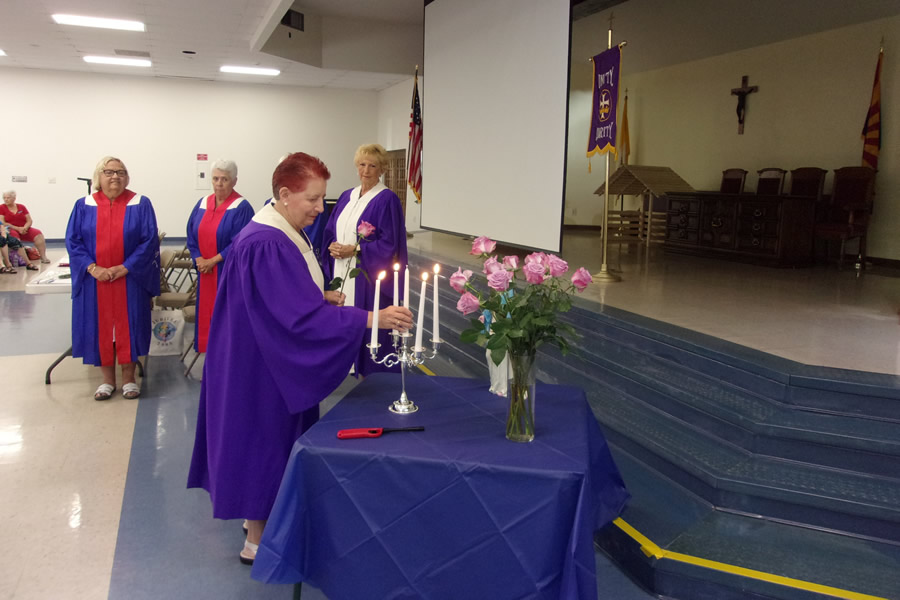 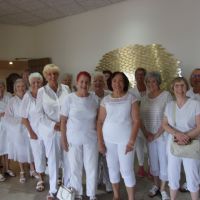 The Catholic Daughters 31st Biennial Convention was held From April 23 to April 25 at the Marriott University Hotel in Tucson, Arizona. Court Our Lady of Lourdes #2278 had six delegates and six alternates at the Convention. Our Court is the largest in the state of 24 courts. The first picture is Rosemary Dougherty, who is Regent of the Court. Next is Holly Zody and Joyce Stalians. The next photo is members of our Court with Bishop Wisenberger of Tucson. Finally, a photo of all of our delegates and alternates wearing white for the Memorial Mass for Deceased members. 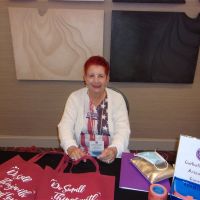 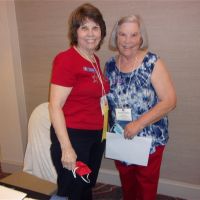 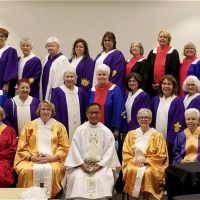 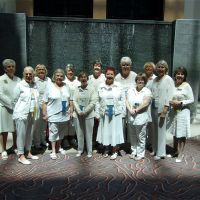 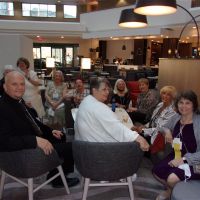